A motorcyclist has died on the Sunshine Coast after he lost control of his bike and slammed into a tree.

The 28-year-old was travelling along Karawatha Drive at Mountain Creek about 7.30pm on Friday when he attempted to merge with traffic.

The Buddina man’s bike hit a tree west of the intersection with Lady Musgrave Drive.

Witnesses tried to save the man before paramedics arrived, but he died at the scene. and rendered first aid and CPR on the man before emergency services arrived.

The fatal accident came after police laid charges in relation to another traffic death that occurred on October 4.

A 90-year-old Cooroy woman died after a head-on crash on Cooroy Noosa Rd at Lake MacDonald about 7.45pm.

A 45-year-old man will front Noosa… 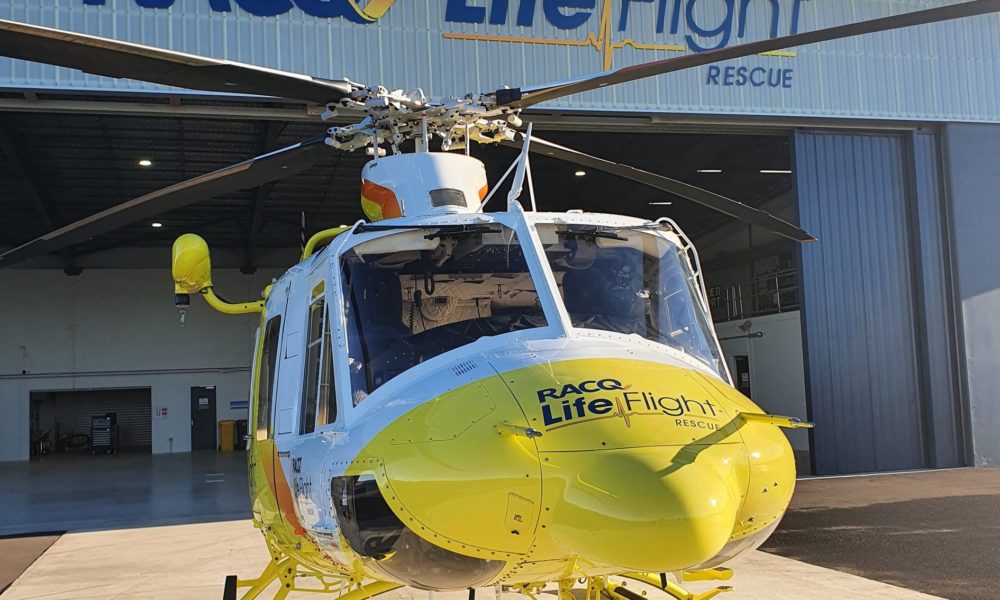 For the final breakfast for 2020, come and hear our guest speaker LifeFlight. Li… 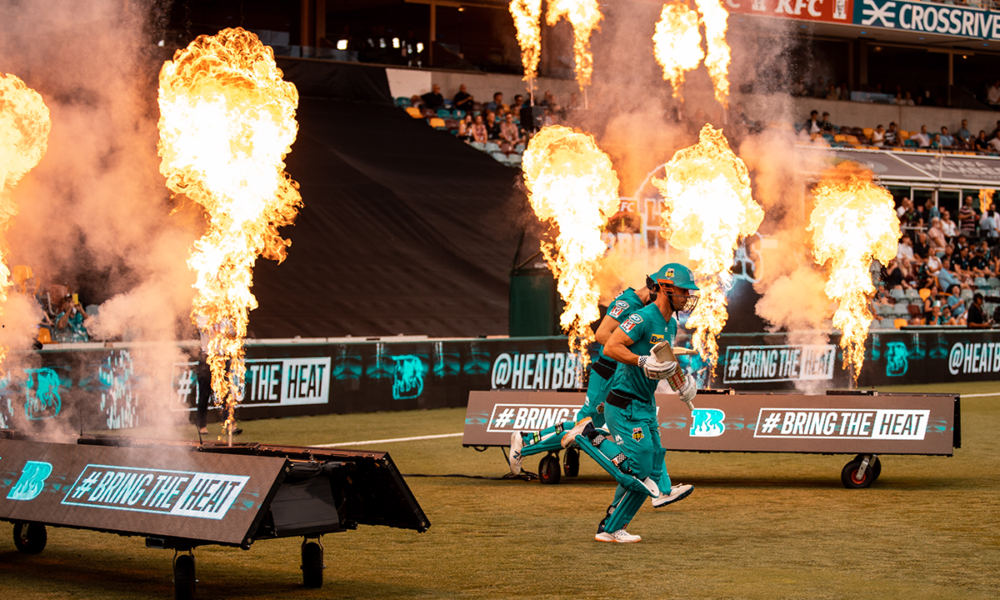 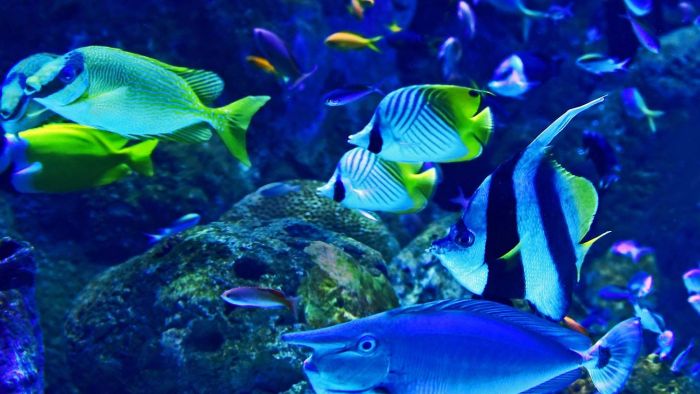