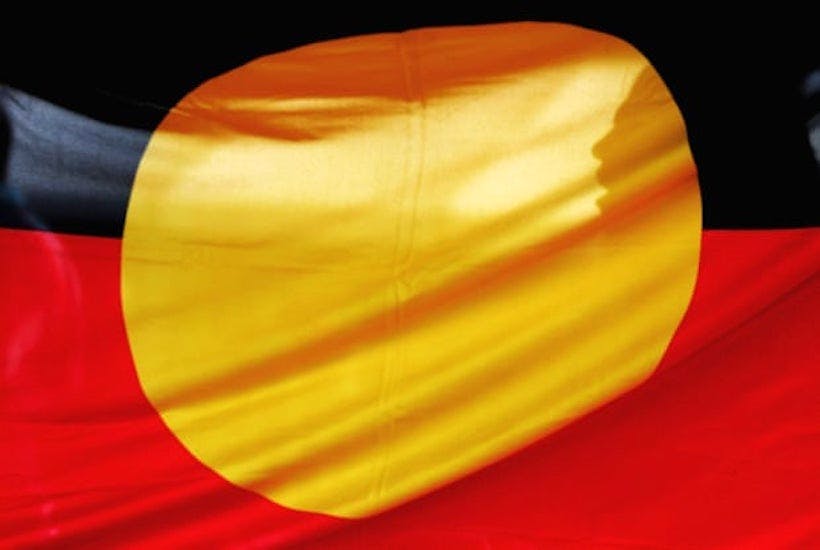 Those who insist that too many indigenous people are in jail confuse a social issue with a justice issue, and so make both issues worse.

He told The Australian newspaper yesterday: “Too many (indigenous people) are being arrested and charged.”

It’s hard to imagine what law-abiding West Australians must think when hearing their top cop complain that police are arresting too many criminals.

Although, to be fair, that’s not exactly what he suggested. It was more along the lines that police were arresting too many of the wrong kinds of criminals.

There was an “over-representation” of…

Prince Harry and Prince William both released statements about Prince Philip. Reading between the lines, the pundits sense tension