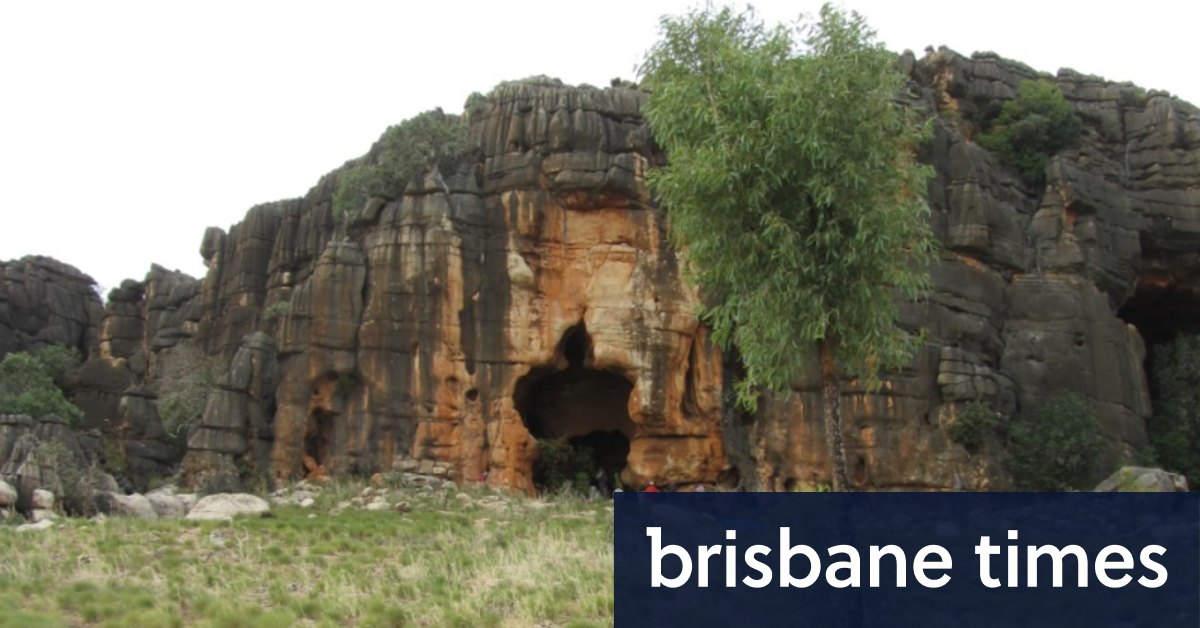 Ancient bone tools found in a remote northern Australian cave have confirmed that people were using them for much longer than previously thought.

Griffith University archaeologist Michelle Langley, an expert in ancient bone tools, said the team dated them to more than 35,000 years old, making them among the oldest bone tools found in Australia.

“There’s one older, from another Kimberley site called Carpenter’s Gap which is dated to around 46,000 years ago, but these tools have been dated to between 35,000 and 46,000 years… 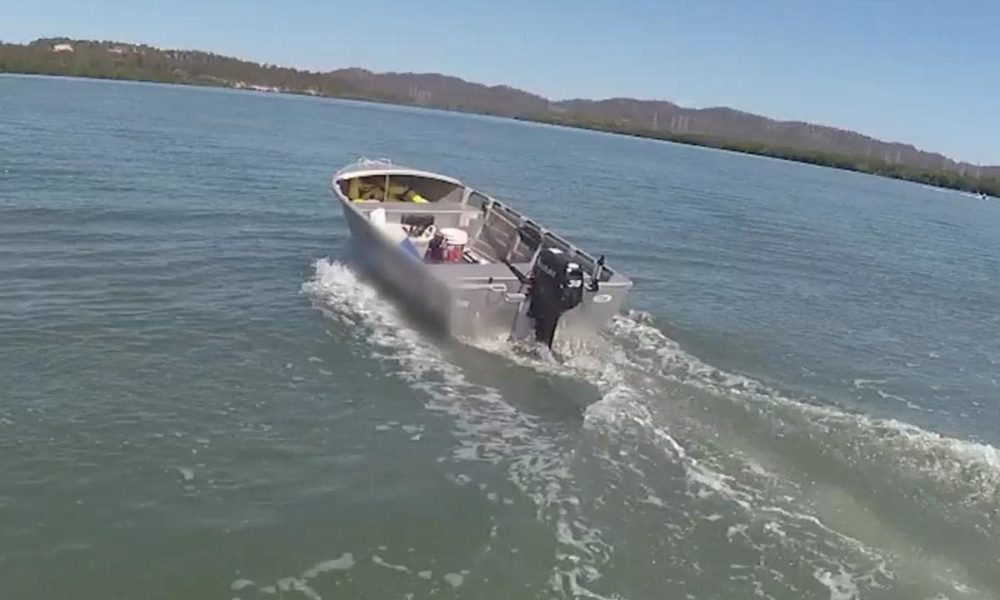 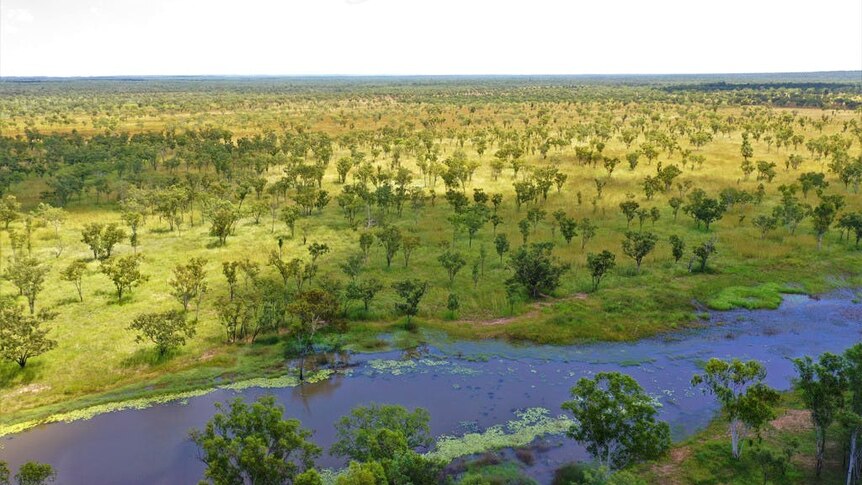