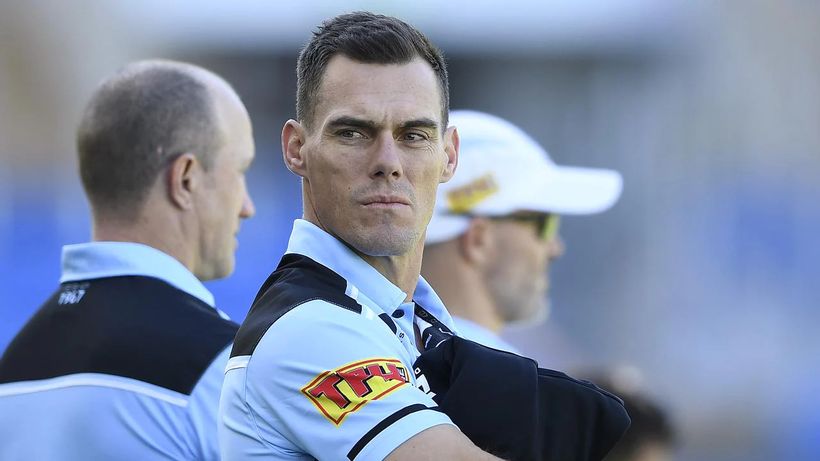 The Australian journalist Brent Read tweeted on Tuesday, Cronulla have told John Morris they will accelerate the coaching process. Expect Craig Fitzgibbon to be confirmed as Sharks coach for next year before the weekend, potentially later today.
Up to Morris whether he remains in charge for rest of season.
Nines Danny Weidler then reported that the Roosters, where Fitzgibbon is currently employed as assistant coach to Trent Robinson, have told the Sharks they want the deal done soon.
Round 6
Roosters…

Related Topics:AustraliaFox Sports
Up Next 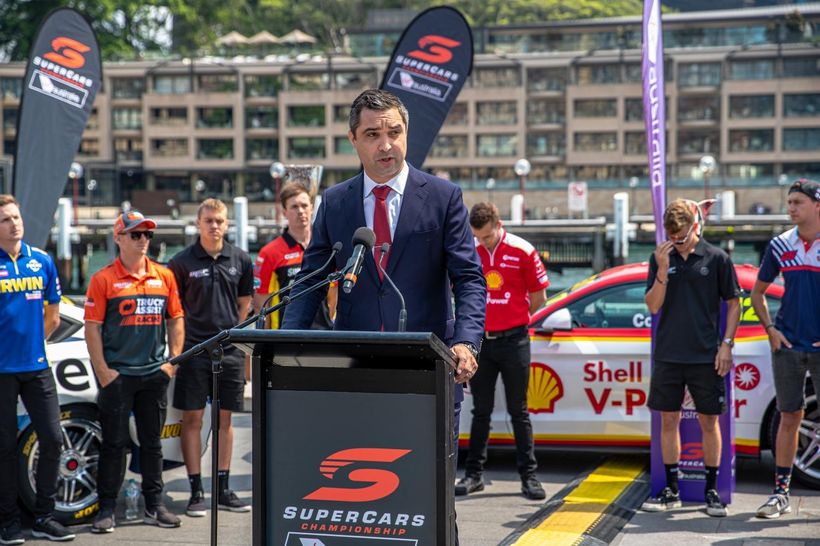 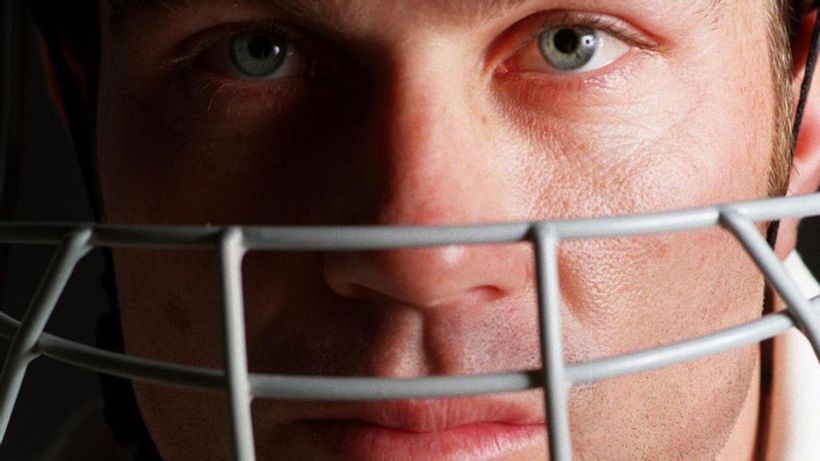