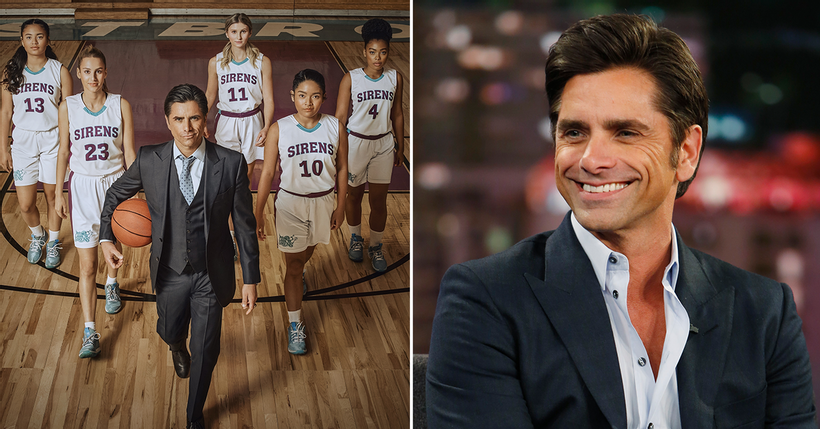 When John Stamos was approached by Disney Plus to play the lead in its new series, Big Shot, he thought he was going to play a lawyer.
After all, renowned Hollywood producer, David E. Kelley creator of hit shows such as Ally McBeal, Boston Legal and Big Little Lies was at the helm of the latest Disney Plus offering.
Little did Stamos know he was tapped to play temperamental men’s college basketball coach Marvyn Korn, who is dropped by the league and forced to coach the basketball team of an all-girls… 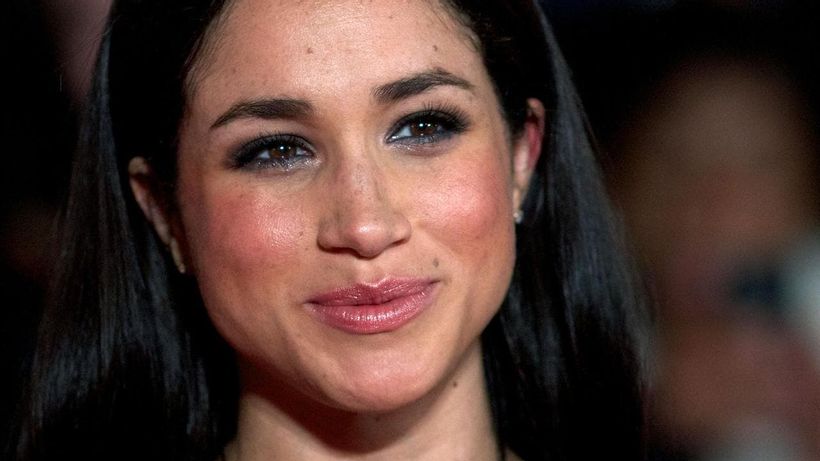 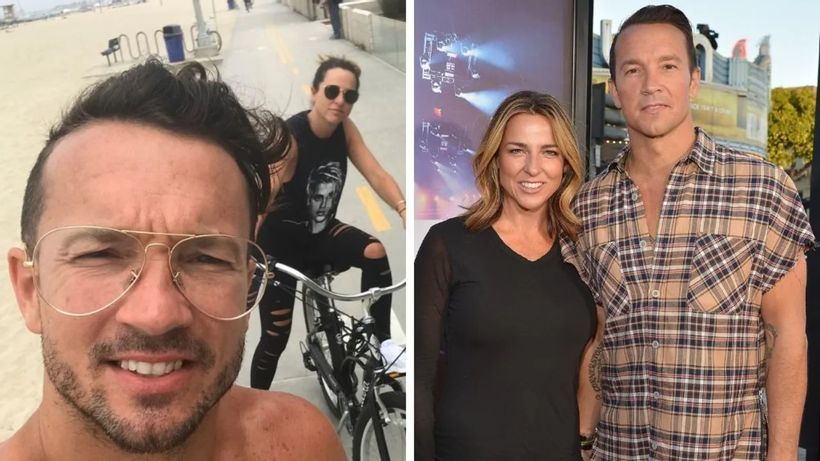