Peter Corke, 73, thought he was going to drown in the middle of the Calliope River in central Queensland after falling out of his boat and treading water for 20 minutes.

If three kayakers hadn’t turned up, the Gladstone fisherman said he would have “come home in a body bag”.

“I can’t believe I was in the water that long, because I’m not a very good swimmer,” he said. 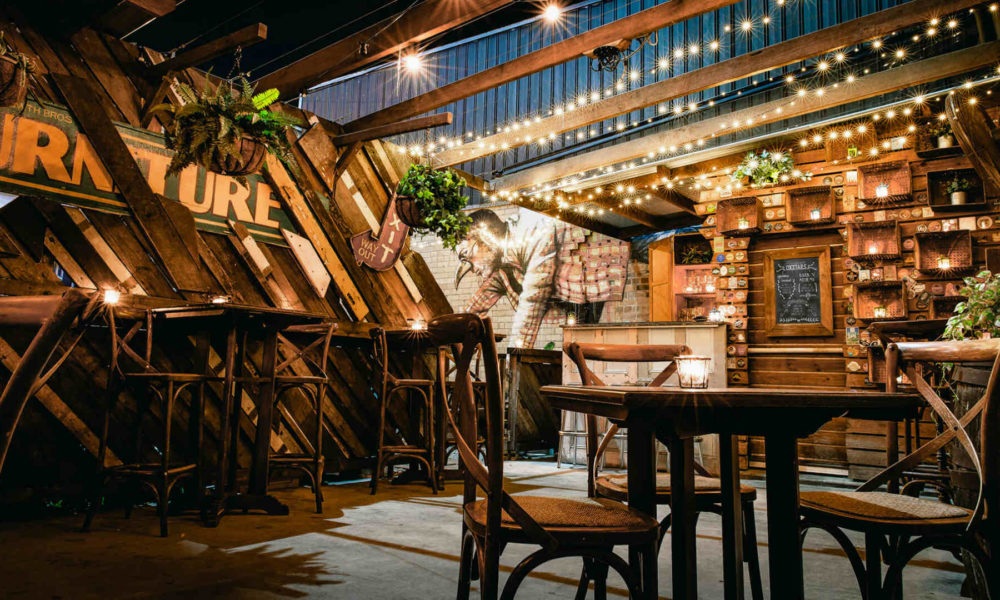 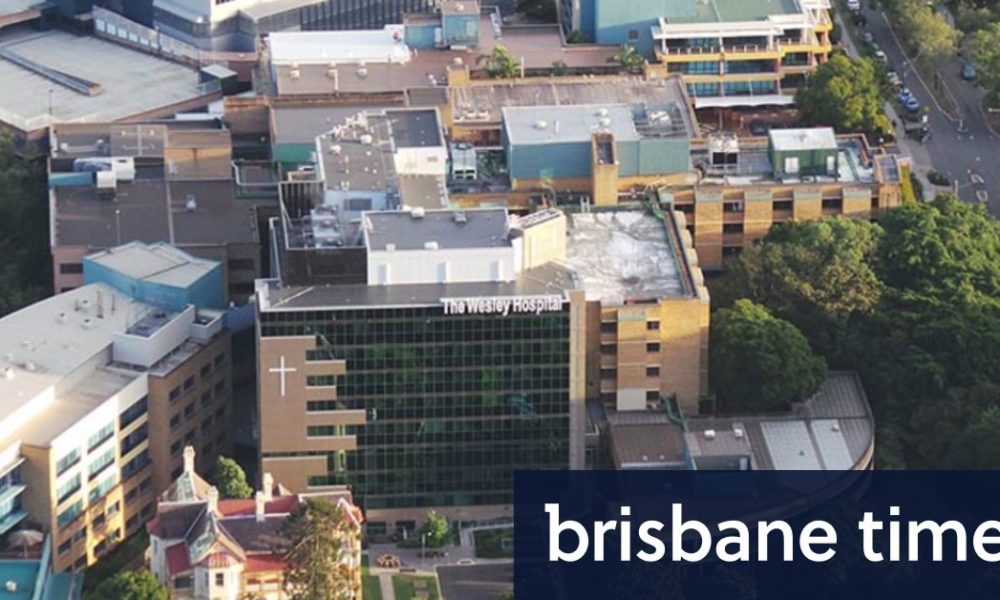