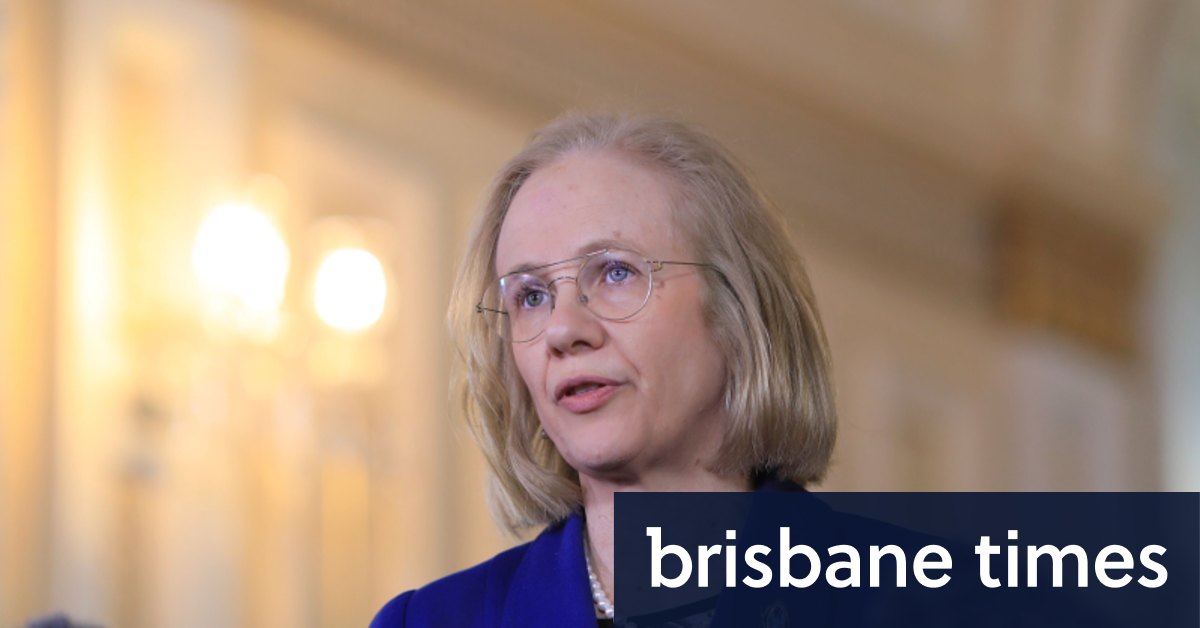 After earlier claiming to have been a customer of the store, the man later disclosed he was in fact a staff member who worked alongside an infected quarantine hotel guard, and had been a kitchen hand at another site.

The state will now end its hard lockdown three-days earlier than planned on Saturday night.

“The Chief Health Officer is in regular contact with her South Australian counterpart and is assessing the situation,” the Queensland Health spokesperson said in a statement.

“Until we have information to indicate otherwise, Queensland’s border remains closed to hotspots in South Australia and quarantine requirements remain in place for people travelling from these hotspots.” 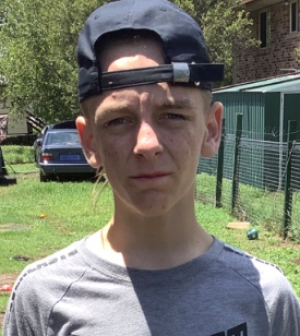 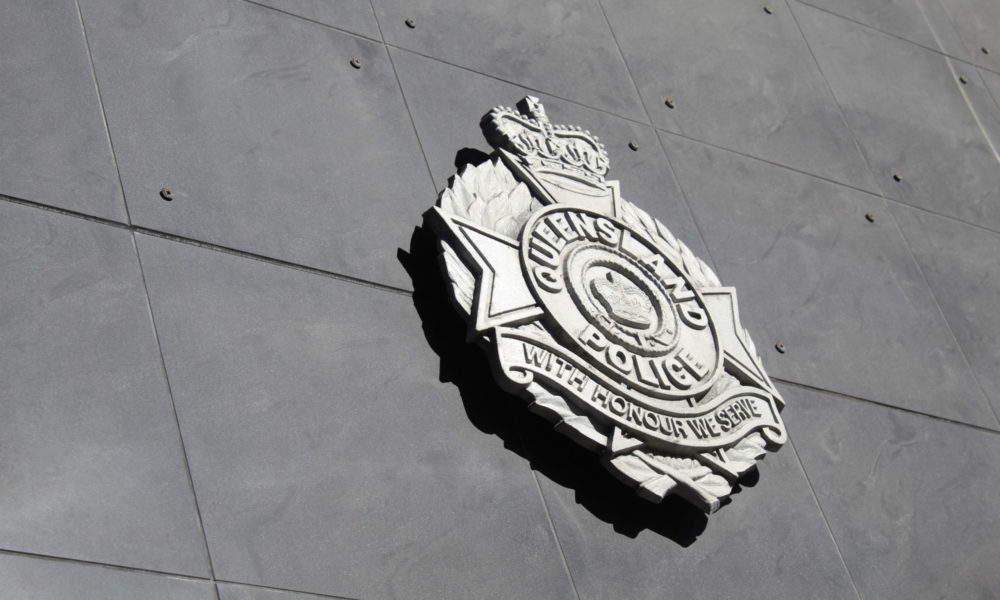