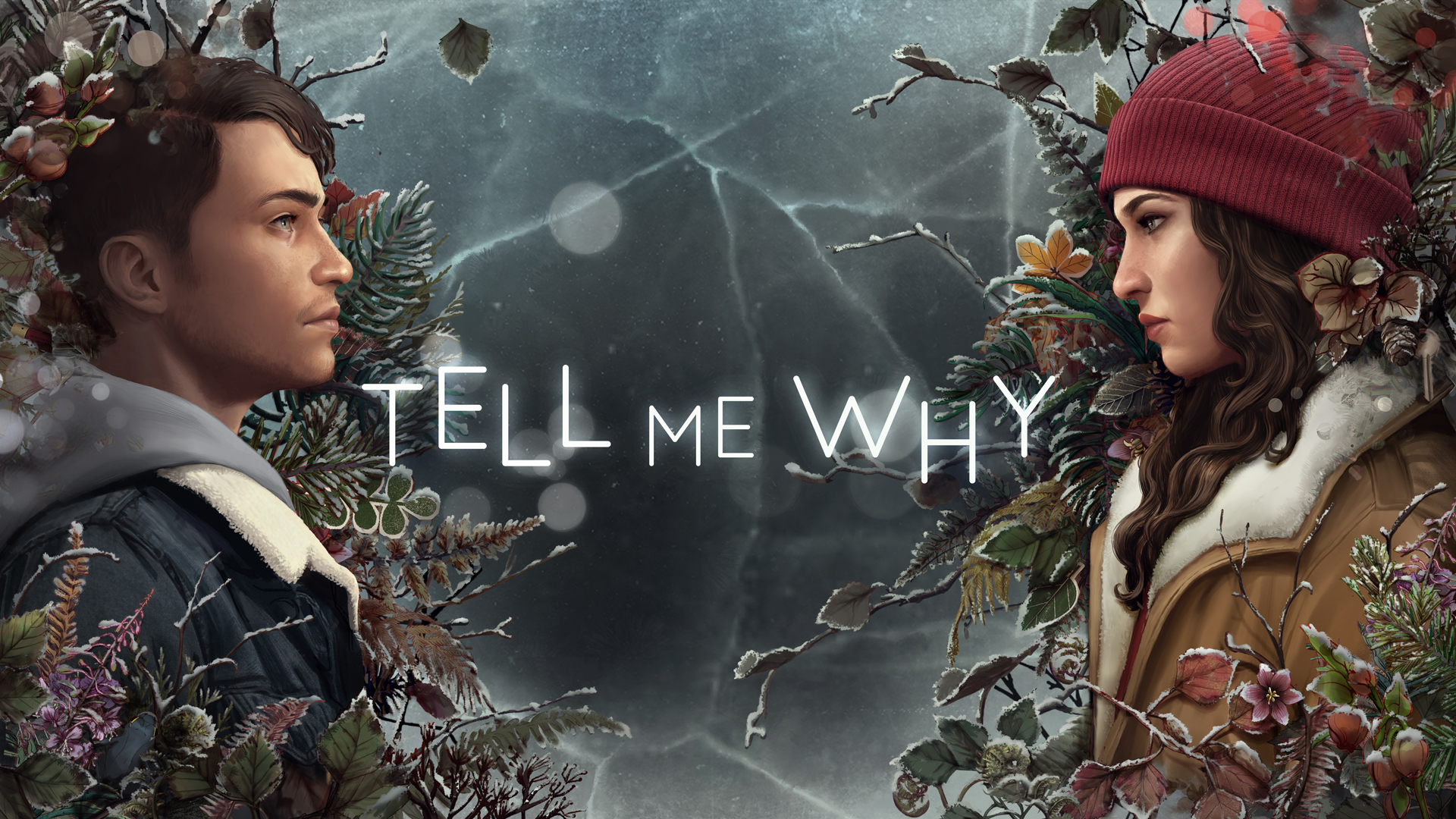 There were a lot of lovely, narrative-driven games to be found at the Xbox Games Showcase, one of the most notable was the upcoming series from Dontnod called Tell Me Why.
As previously announced, Tell Me Why is the story of two twins who reunite after their mother’s death and deals with big themes such as the culture around mental health and gender identity. The team even worked closely with advocates in these fields to ensure that the game truly speaks for and represents those people.
The st…

Related Topics:AustraliaPress Start Australia
Up Next

As Dusk Falls, is an Xbox exclusive from INTERIOR/NIGHT | PowerUp! – PowerUp! 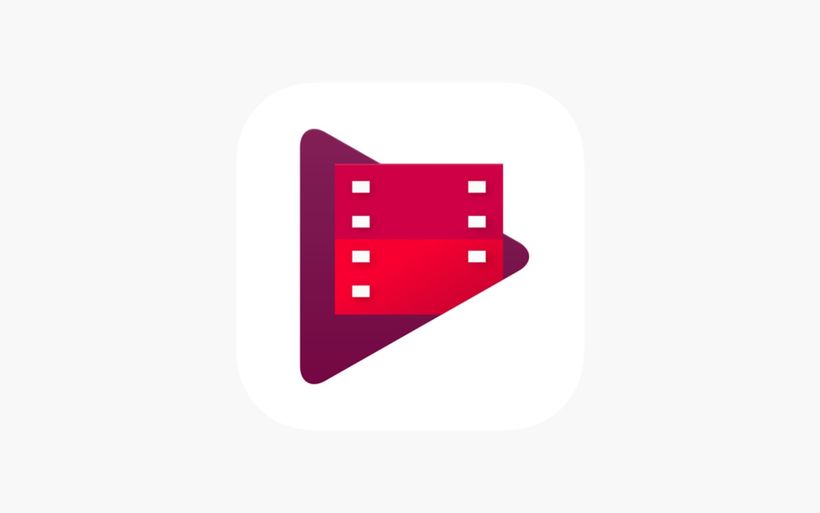 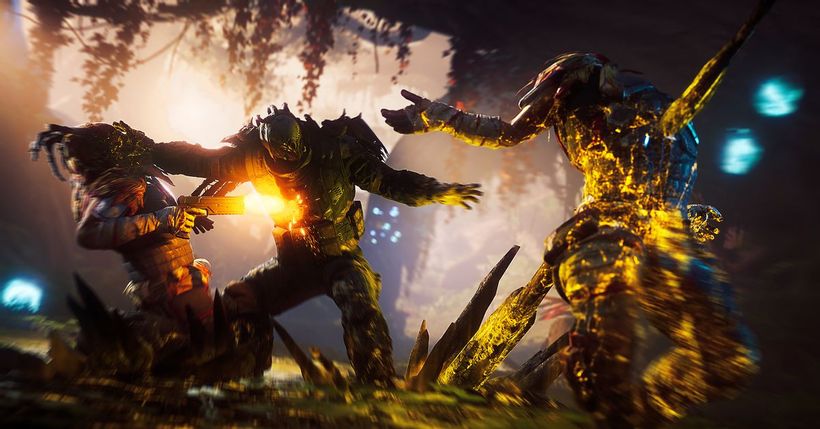 Outriders incentivizes the highest difficulty tier — and I love it – Polygon