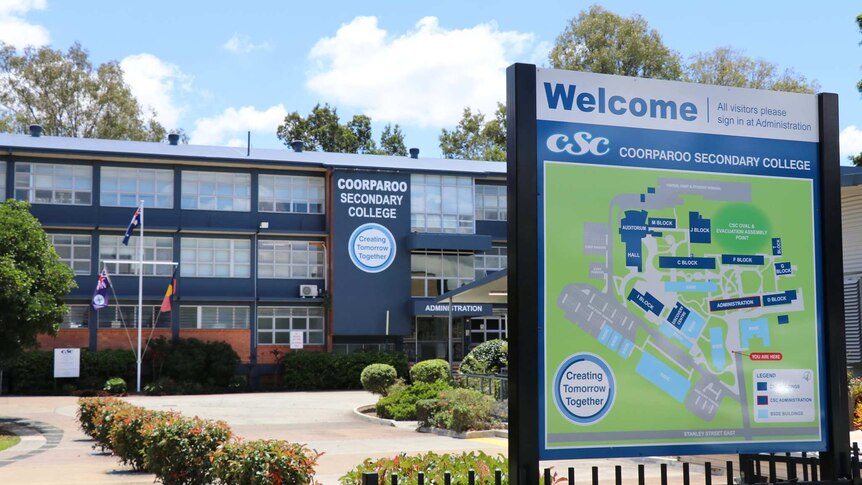 Two Brisbane high schools could be merged to make way for a new inner-city primary school that was first controversially proposed to be built at Indooroopilly State High School.

Toowong’s Queensland Academy for Science, Maths and Technology (QASMT) could be merged with Coorparoo Secondary College, which has low… 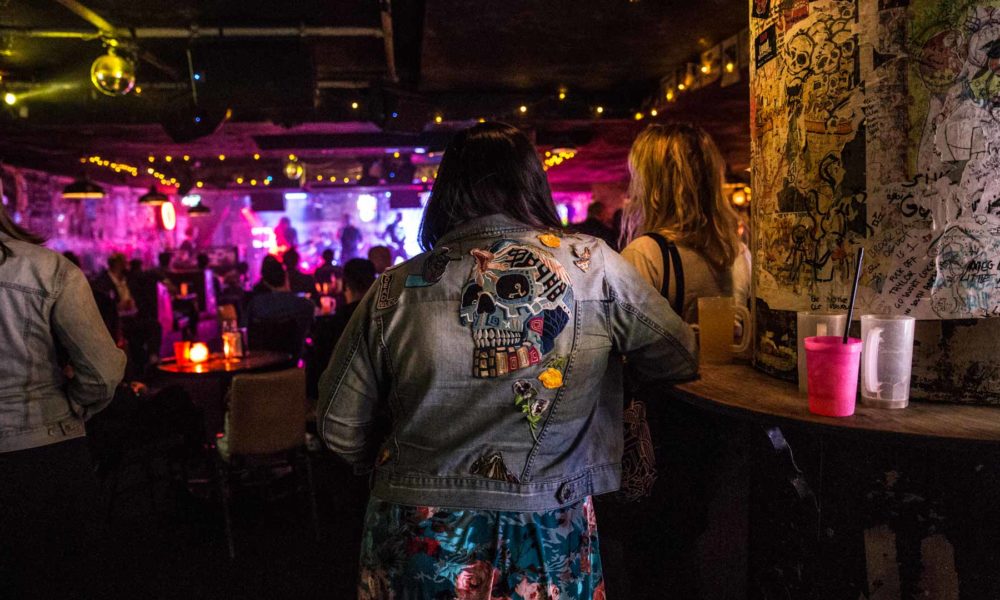