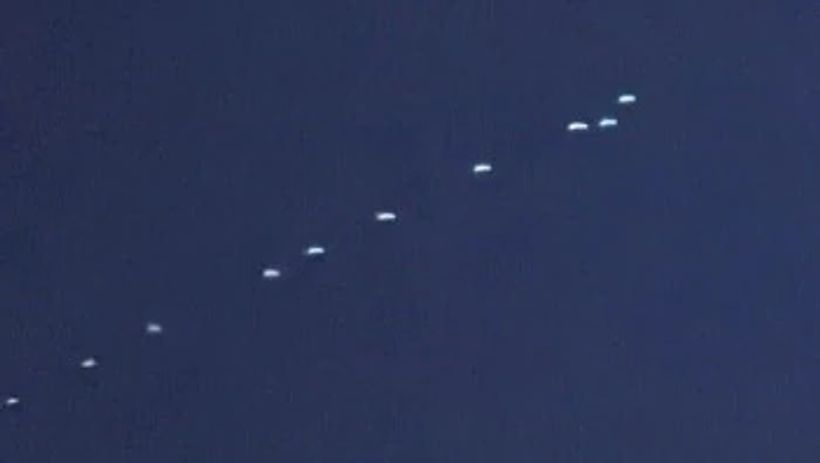 Astronomers hate them.
Photographers hate them even more.
Some people who’ve seen them describe them as looking like a train of lights streaking across the sky.
They’re not a new phenomenon, but they are certainly unusual enough to make those who are unfamiliar with them stop in their tracks.
Paul was one of several people who called in to ABC Radio early Tuesday morning after spotting the lights moving across the night sky.
“Just walking the dog and spotted them moving north-east over Newcastle… 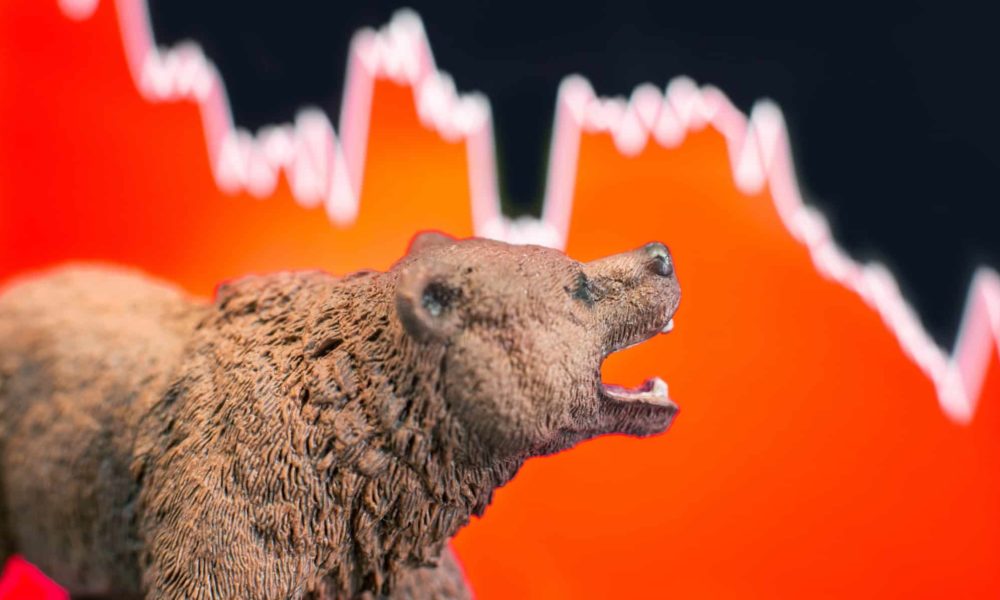 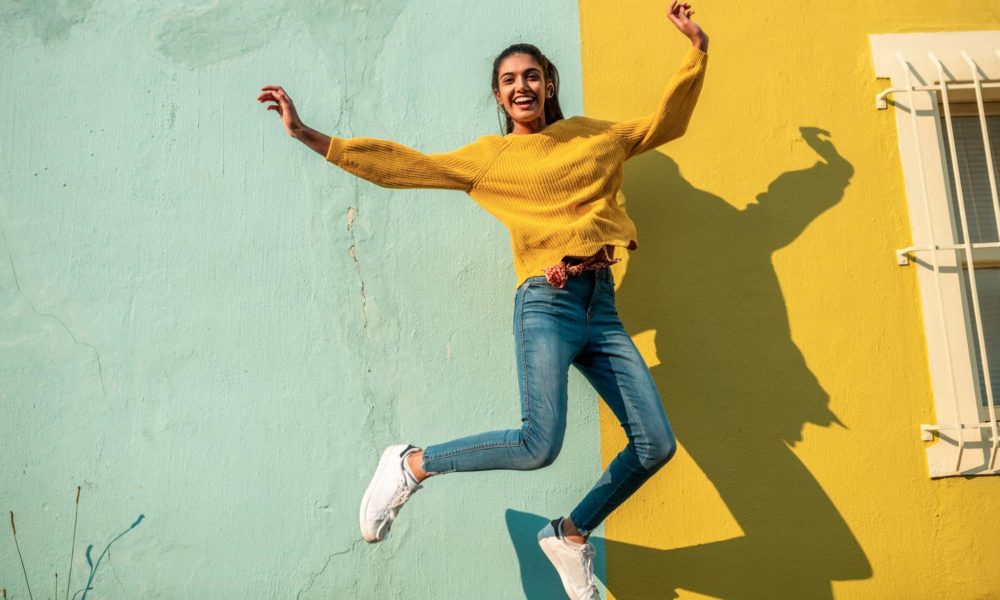